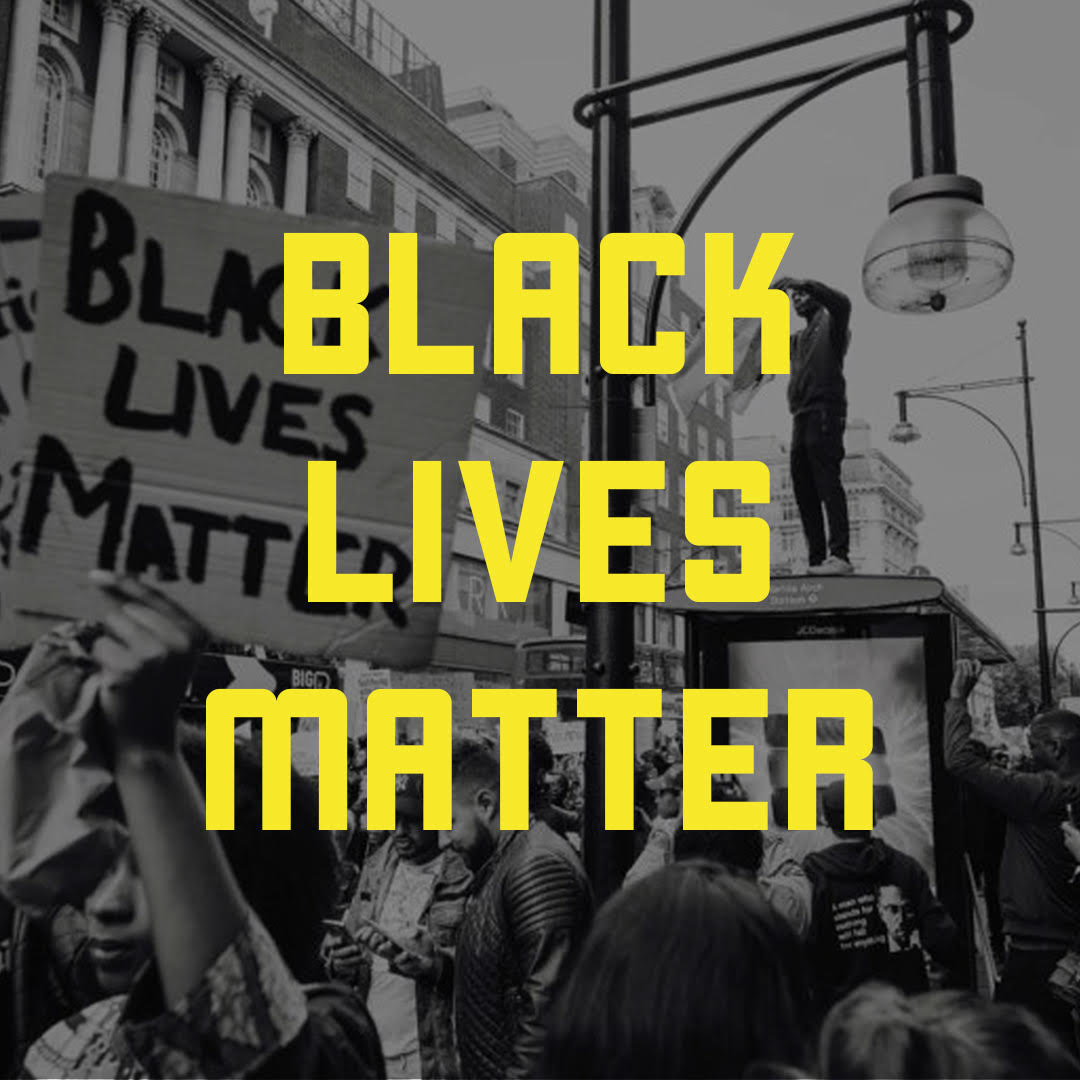 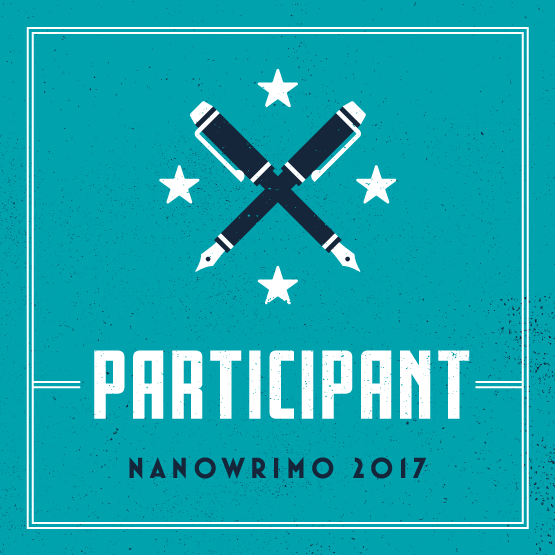 Yes, it’s been a month (over!) since I last posted. And no, I don’t want to hear about it.

And now for something completely different…

One of the freelance writers whose career I follow (and am constantly inspired by) is Mridu Khullar. She’s an Indian journalist based in Delhi, a city I love for its vibrancy and life, made all the more stark by the daily reminders of the impermanence of both. She used to publish a weekly (?) e-newsletter for freelancers called WritersCrossing, but now she’s focused solely on her work and occasionally finds the time to post on her blog.

A little while ago, she decided that she wanted to concentrate her career solely on writing that would make a difference, stories that were close to her heart. She’s since done a fantastic job, publishing stories on the aftermath of the Asian tsunami, the plight of India’s HIV widows, and, recently, a woman-only newspaper in India.

Khullar was interviewed on NPR‘s On the Media regarding that last story. It’s a relatively quick listen, about two minutes long, and is worth listening to, especially if you’re interested in international women’s rights and their contributions to global and local media.

And one more media-related story: I saw A Mighty Heart with B. on Friday. I’d read the book a few weeks ago in anticipation of seeing the film and was blown away not only by the narrative, but also by Mariane Pearl herself. Self-possessed, fiercely intelligent, with a phenomenal strength that Angelina Jolie could only hint at, she comes across as in her book as being in firmly in control of her emotions, despite the rapidly crumbling world around her.

B. and I were in Africa at the time of Daniel Pearl‘s kidnapping, and I remember being mesmerized — as was everyone else in the world — by the story as it unfolded over the following weeks. By the time the news broke that his body had been found, we had been in India for five weeks and were preparing to leave. I’m not sure why I was so compelled to follow the story, besides the fact that we were hyper-aware of al-Qaeda everywhere we went (rumors abounded when we were in Dar es Salaam that bin Laden was hiding in Tanzania, and then the same rumors followed us to Delhi). I imagine I felt the same as most everyone did, captivated as we were by this young, idealistic, handsome idealist who pursued the truth and died because of it.

Asra Q. Nomani, Pearl’s colleague and [unfortunately] a minor character in the film, wrote a sad review of it for the Washington Post, lamenting the disappearance of Pearl both literally and in the film. It’s a thought-provoking article, and while I don’t necessarily agree with all of her points (I do think that telling the story from Mariane’s point of view was necessary, allowing the viewer a glimpse of the desperation and frustration the searchers must have felt, with Danny having vanished without a trace), she obviously cares very deeply about the tragedy of her friend and former colleague.

The film reminded me again of the power of the media, and how at its best it illuminates the finest of the human race while revealing truths lesser men and women are too afraid to confront. The idea of creating dialogue to heal the ills of the world is the main thought I carried away from both the book and the film, and I think Daniel Pearl — the champion of dialogue as an instrument of peace — would have liked that.